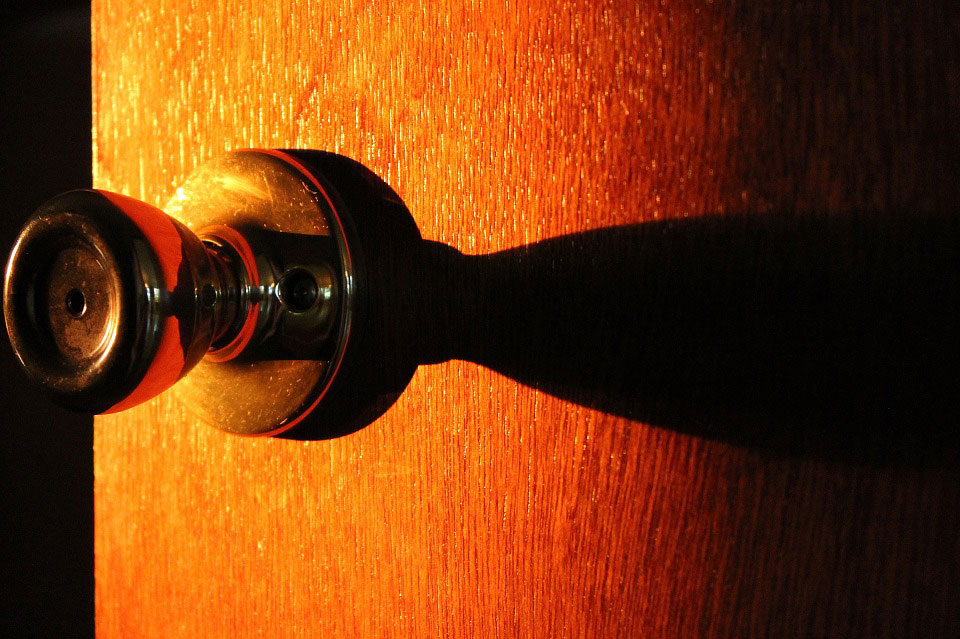 As I bring this post to an end I want to conclude by telling you that if you are a born-again Christian, your heavenly Father will NEVER turn His back on you, He will NEVER turn a deaf ear to you and neither will He ever lock you out of His throne room of grace! He has promised to never leave you nor forsake you (Hebrews 13: 5), in fact He is with you, in you and for you 24/ 7. We may forsake Him, but He never forsakes us and even if you have gone astray or fallen into sin, you may feel or think that God has forsaken you, but in fact He hasn’t – your condition of sin, shame and guilt has just made you feel that way and hence has caused you to stray from God. In fact, He has invited you with open arms in spite of your condition to come boldly and confidently unto His throne of grace (Hebrews 4: 16). This certainly doesn’t sound like grovelling and begging your way back into His throne room. God has always pursued us with His love in spite of our condition.

I think of Adam and Eve in the garden who sinned against God – who did the running and hiding? Adam and Eve did. Who came looking for them? God did, and He still took the time to sew them animal skins of clothing to hide their nakedness (their sin, shame and guilt). Sounds like a loving, caring God to me. I think of the Psalmist who said, ‘Where can I flee from your presence, where can I run (to get away) from you? If I go up to heaven, you are there. If I make my bed in hell (in sin), you are there’, (Psalm 139). The psalmist, David, certainly knew what it was like to sin against God, he who had committed adultery and then murdered to cover up his transgression. But, he also had had a revelation of God’s love for him and knew that God would never leave him in spite of his sin, shame and guilt. This Old Testament king lived a life of repentance (a changing of one’s mind), and understood the grace and mercy of God which stirred his heart to love God and become known as ‘the man after God’s own heart’. I think of the parable of the ‘prodigal son’, (Luke 15), which really is a story about a father who stands upon his porch every day looking into the distance waiting for his strayed son to return home. The minute he saw his son coming in the distance, the father hiked up his skirts and ran as fast as his legs could carry him, falling upon his son with hugs and kisses. To top this, the father then threw the biggest party ever for his son who was lost, but now was found. It really is a gripping story of the love of a father for his son in spite of what he had done. It is a story of unconditional love. The father in this story is none other than our own heavenly Father and it reveals Him for who He really is and not the harsh, punishing, hard-to-please God that religion has brush-stroked Him to be.

“I will build my life upon Your love, it is a firm foundation. I will put my trust in You alone and I will not be shaken.”
Chorus lyrics to, “I build my life” – HOUSEFIRES.

RIGHTEOUSNESS, PEACE AND JOY – THE PERFECT GIFT: Romans 14: 17-19 (KJV) “For the kingdom of God is not meat and drink; but righteousness, peace and joy in the Holy…