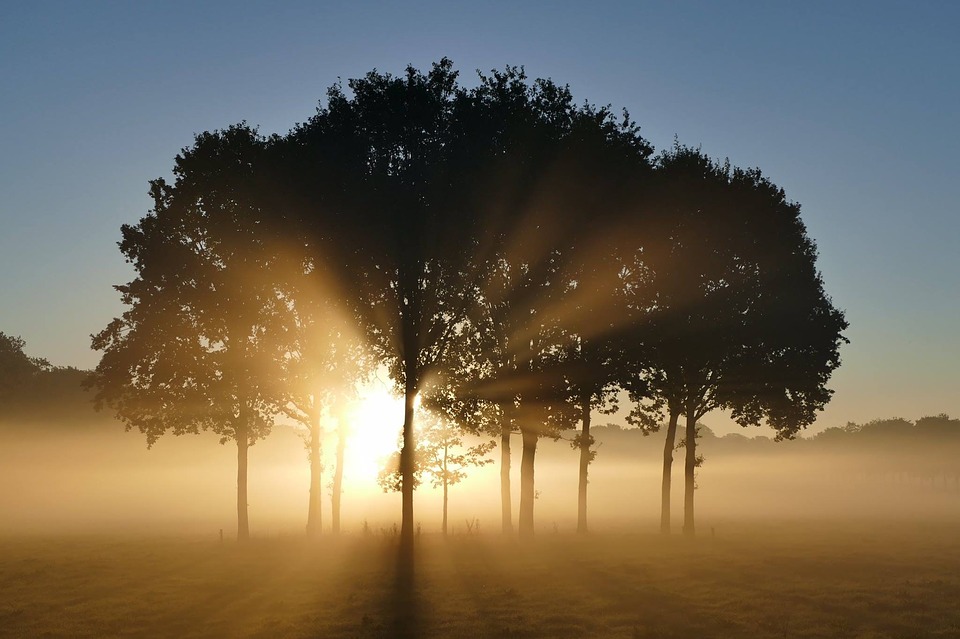 As I bring this posting to an end, I want to proclaim from the rooftops that there is no other name, not in heaven, not on the earth or under the earth by which a man can be saved other than by the wonderful name of Jesus.

“Who changed the truth of God into a lie, and worshipped and served the creature more than the Creator, who is blessed for ever. Amen.”

Others have been led astray by philosophies which troubles me, because again, countless number of souls are being lost to the teachings of man – imperfect man who was created in love by the Creator. Why on earth would one want to follow man and his teachings when you can follow the very Creator of the universe who created the man with all his false and carnal teachings.

“See to it that no one carries you off as spoil or makes you yourselves captive by his so-called philosophy and intellectualism and vain deceit (idle fancies and plain nonsense), following human tradition (men’s ideas of the material rather than the spiritual world), just crude notions following the rudimentary and elemental teachings of the universe and disregarding (the teachings of) Christ (the Messiah).”

Then there are those who accept there is a God, but choke at the truth of having to accept Christ as Lord and Savior as the only way to God. They live their lives striving to do good by their works (self-righteousness) wherever they can in desperate hope that it will be their ‘right of admission’ when they reach the ‘Pearly Gates’.

“Yet we know that a man is justified or reckoned righteous and in right standing with God not by works of the Law, but (only) through faith and (absolute) reliance on and adherence to and trust in Jesus Christ (the Messiah, the Anointed One). Therefore) even we (ourselves) have believed on Christ Jesus, in order to be justified by faith in Christ and not by works of the Law (for we cannot be justified by any observance of the ritual of the Law given by Moses), because by keeping legal rituals and by works no human being can ever be justified (declared righteous and put in right standing with God).”

So again, as I have so dominantly proclaimed time and time again, that salvation comes only to those who receive Christ as their Lord and Savior and believe that He paid the ultimate price for every human being, so that through Him we could be reconciled to God. We believe emphatically that God raised His Son, Jesus, from the dead and because He is alive and seated at the right hand of the Father, we too who trust, rely and lean on Him will live to, for and out of the resurrected life we have in Christ and not by the works of the Law. Our salvation is secure in Him. There is nothing more comforting in knowing that we are eternally right with God through faith in Jesus and that we can rest from our strivings and efforts of self-righteousness.

To truly live and live the life that Jesus promised, a life lived to the full prospering in every aspect of our lives, can only come through knowing Him intimately. Spending time with God in His Word is key to growing and seeing a ‘caterpillar to butterfly’ transformation to your God-given life. Every child of God must know and understand that eternal life does not just mean living forever in heaven because every human being will live eternally, but not every human being will live eternally with God in heaven. For the child of God, everlasting life begins the moment you receive Christ into your heart because the One who is eternal (having no beginning or end), has taken up residence on the inside of you and purposes to live His life through you, through the shape and form of who you are, your character and personality. He loves you and is committed to your well-being and success in life.

Many times, I gave my congregation in the Middle East this analogy and so I now give it to you, the reader:
I believe as God sat in His secret place, He created you in His heart and in His mind. He held you in the palm of His hands and He prophesied good plans and good purposes for your life. He purposed to cherish, protect and love you as His child. Then there came a day on God’s heavenly calendar where He knit you into your mother’s womb and simultaneously He knit talents and every good gift chosen for you from above into the fiber of your being. He purposed to give you a hope and a blessed future, but only those who choose Him will have the opportunity to see that life which He ordained for you come to pass.

God loves you whether you are in Christ or not, but sadly so many countless people are missing out on the relationship of a lifetime and a future with good plans designed for them going unrealized. If you are reading this post and have never committed your life to Christ, I believe with all my heart that God led you to read this today because He loves you and desires to see those good plans He has for you fulfilled.

“For I know the plans I have for you,” declares the Lord, “plans to prosper you and not to harm you, plans to give you a hope and a future.”

“I know what I’m doing. I have it all planned out – plans to take care of you, not abandon you, plans to give you the future you hope for.”

Until my next posting,
I bless you in Jesus Name.
Joanne.

Isaiah 60: 1-2 (KJV) “Arise, shine; for thy light is come, and the glory of the Lord is risen upon thee. For behold, the darkness shall cover the earth, and…